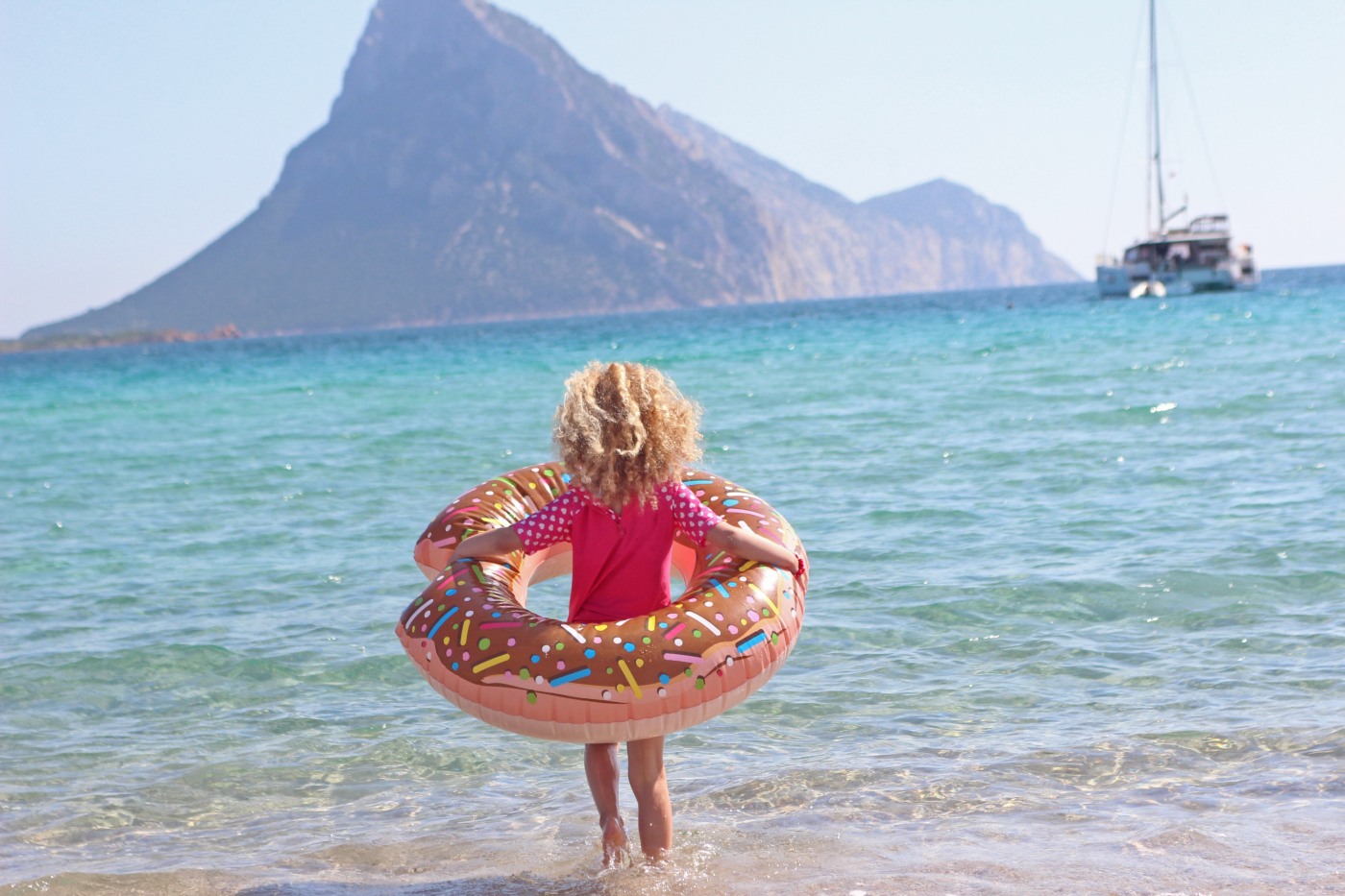 San Teodoro – Sardinia was a good idea, no a VERY good idea, no who am I kidding…it was a GREAT idea for a half term holiday on a budget! Plane tickets are super cheap in Europe this is a known fact. It’s actually cheaper to travel to Sardinia than to rent a cottage in say Dorset for 5 days. We did the math 🙂

Things we did after landing in Olbia.